- January 26, 2016
Delivering a contemporary retail and entertainment experience in one of the UAE’s most historic neighbourhoods, City Centre Al Shindagha is Majid Al Futtaim’s 7th City Centre mall in the UAE, and the 13th in the wider Middle East region is now open. 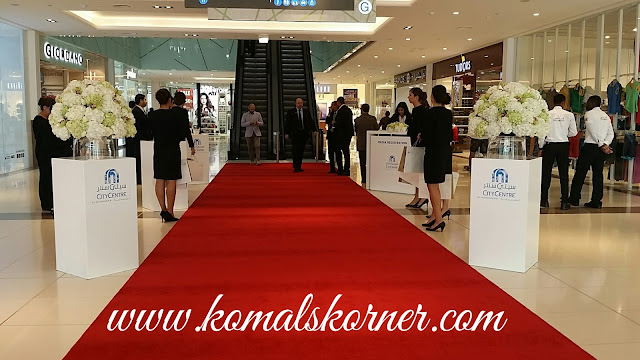 The grand opening of City Centre Al Shindagha took place under the patronage of His Highness Sheikh Mansoor bin Mohammed bin Rashid Al Maktoum and in the presence of His Excellency Hussain Nasser Lootah, Director General of Dubai Municipality.

City Centre Al Shindagha caters to the needs of residents, tourists and professionals working in the area by offering a comprehensive mix of 75 retail outlets including Carrefour hypermarket, Splash, Babyshop, Max Fashion, and Sharaf DG.  Entertainment options include Magic Planet and, VOX Cinemas. The mall boasts a variety of international dining options including ten fast food restaurants and four cafes.

Following the opening of City Centre Me’aisem in September 2015 and the successful delivery of Mall of the Emirates’ Evolution 2015 expansion initiative, City Centre Al Shindagha is Majid Al Futtaim’s third major project to launch in the UAE within the past six months. The company’s continued investment demonstrates its aim to provide higher quality retail destinations that serve the needs of residents and tourists, create employment opportunities, and demonstrate the long-term viability of the Middle East’s retail sector.