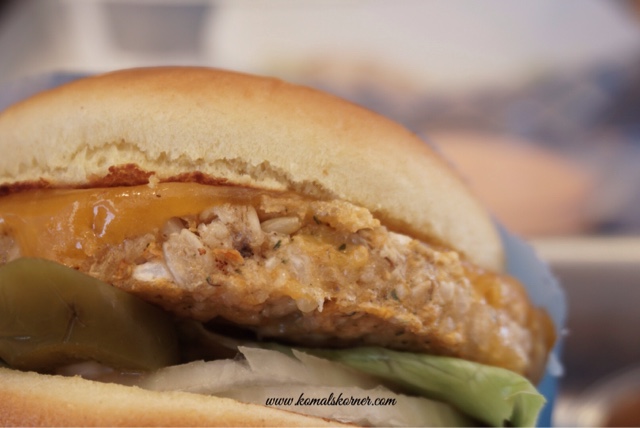 When I was invited for a special preview of something new at elevation burger before it was released to everyone else, I wondered if there would be something on the menu for me eat since they are know for thier beef burger, and I don't eat beef. 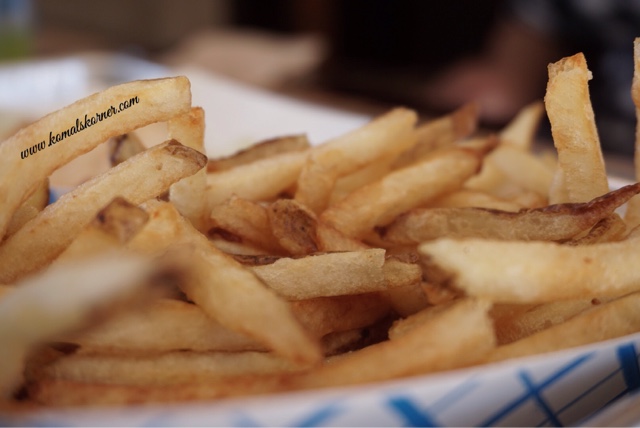 Little did I know what was hatching was a whole range of new chicken sandwiches (burger). The interesting part about thier new chicken offerings is that you can have the same chicken in a burger, in a healthy lettuce wrap and just by itself. 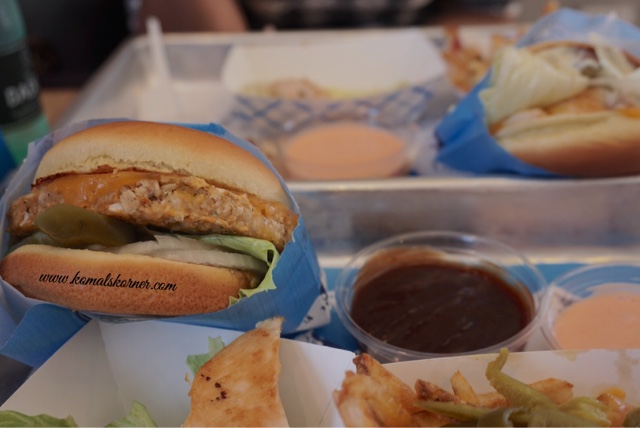 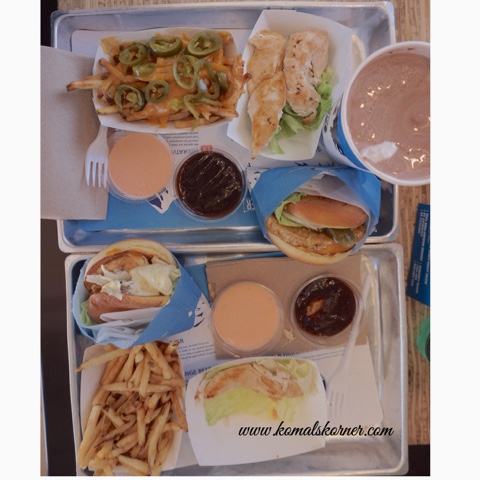 But coming down to the actual chicken I found it to be a tad bit in the dry, on the good side it's organic. What I did like though was thier veggie burger which is hard to get in many chain burger joints. You also have the option of customising your own burger with your choice of sauces, vegetables and cheese. If I had to go back it would be thier veg burger and thier milkshake. The milk shakes passed the thickness test with flying colours. The best part is that you can add toppings to your milk shake. I got mine with strawberries and some extra chocolate sauce.

Try out Elevation Burger for yourself and tell me how it was.