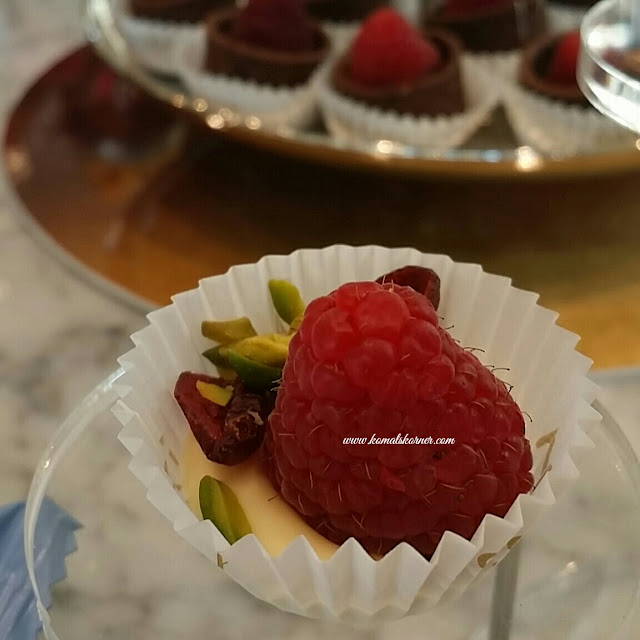 Belgian chocolatier Godiva, the premier maker of the world's most elegant, hand-crafted chocolate since 1926, has the perfect presents for everyone on your list – from small delicious holiday treats to blissful grand gestures and charming keepsakes. The Godiva Holiday Collection features six new products including a Christmas Ballotin 4-piece box, 20-piece gift box with two limited edition milk and dark chocolate pieces, a 12-piece truffle box, as well as an Advent calendar and holiday Gold Ballotin 24 and 34-piece gift boxes. 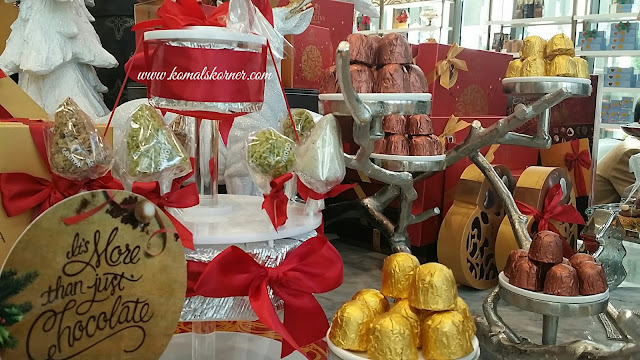 I was invited to view this amazing collection and sample a number of treats. Heavenly is the word to describe some of the decadent chocolates I tried, from dark to milk and caramel to nuts, Godiva has them all. Also try out their dark hot chocolate while in store, its 'ahmazing!' and Not to forget their chocolate dipped strawberries, which I had the pleasure of  making under the guidance of Godiva's chef chocolatier Philippe Daue. Check out the video below, to learn the process, it's not as simple as it looks. 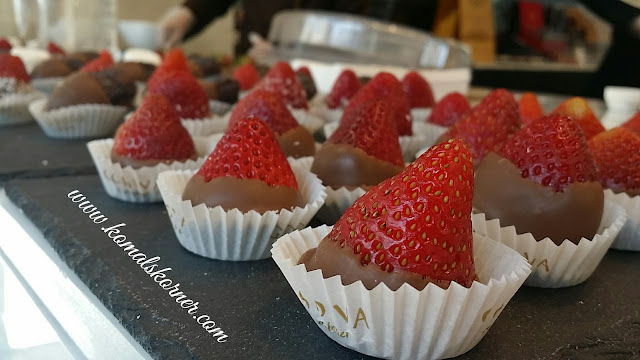 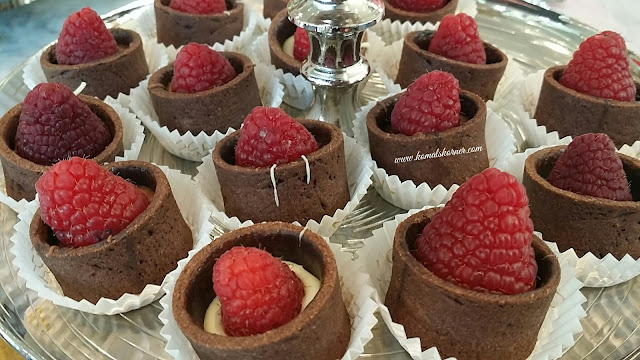