Mall of the Emirates Reveals the Luxurious New Expansion

- September 28, 2015
Majid Al Futtaim, the leading shopping mall, retail and leisure pioneer across the Middle East and North Africa, has unveiled the successful delivery of its Evolution 2015 redevelopment within luxury flagship Mall of the Emirates.  Adding 36,000 sqm of retail, dining and entertainment experiences, Majid Al Futtaim’s design innovation has created an entirely new floor atop one of the world’s most successful and best-loved retail resort destinations, through an investment of more than AED 1 billion. 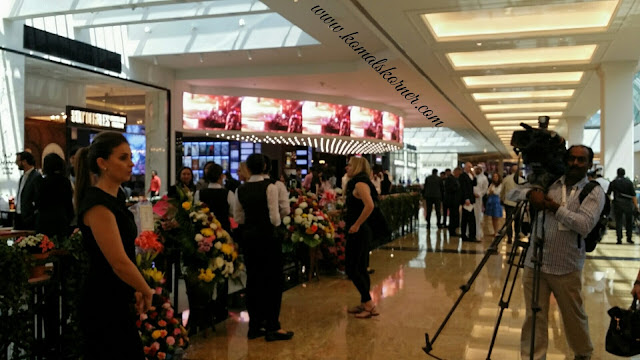 After logging in 15 million man hours to construct two new domes, three major glass barrel roof lights, nine new bridges, and three escalators to seamlessly connect the extension to the existing mall. The new area – the size of which is the equivalent of about nine acres or eight professional football fields -- offers space for a total of 40 retail outlets including more than 20 fashion retailers, some of which are entering the region for the first time, and 12 dining outlets all on the new third floor of the mall. These include AllSaints and lululemon athletica; and later this year, Abercrombie & Fitch. 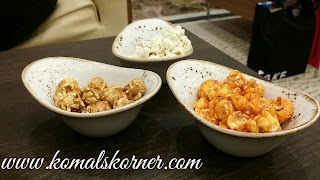 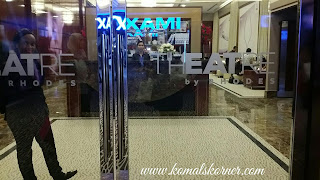 Great news for movie lovers is that the new VOX Cinemas is the entertainment centrepiece of Evolution 2015 -- a 100,000 sqft entertainment destination, with a completely revamped 24-screen VOX Cinemas, making it the largest complex in the Middle East featuring advanced technologies such as: the first and only IMAX with Laser screen in the Middle East; the largest VOX 4DX auditorium; the world’s first of its kind luxury cinema experience called THEATRE by Rhodes, combining fine food and film in a collaboration with Michelin Star Chef, Gary Rhodes; and two VOX Kids, colourful cinemas with an adjoining fun-filled party room for birthday parties. VOX has now moved location to level 2 of the new MAF Mall extension and provides the traditional mix of 2D, 3D and VIP theatres along with the new additions. New restaurant venues flanking the VOX Cinemas entry include Dean & Deluca, 800 Degrees, Eat Greek Kouzina, and Din Tai Fung.
Further enhancing accessibility and choice at Mall of the Emirates include the new luxurious valet parking experience, located adjacent to the Fashion Dome and Central Galleria, home to the regional flagships of brands including Burberry, Dolce & Gabbana, Fendi, Prada, Salvadore Ferragamo, and Tom Ford.  The Evolution 2015 initiative has also added 1,300 shaded parking spaces with a dedicated entrance.  A new taxi arrival facility next to Ski Dubai complements the mall’s direct link to Dubai Metro, delivering opportunity for growth in Mall of the Emirates’ footfall. 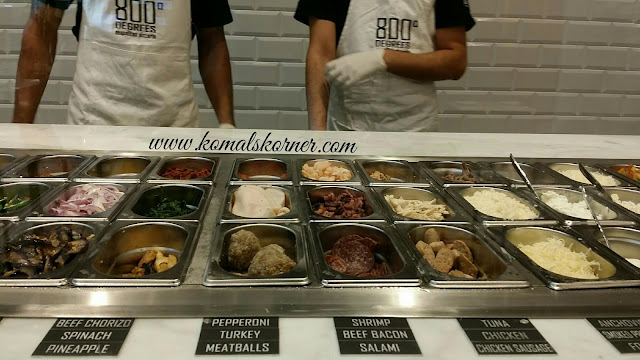 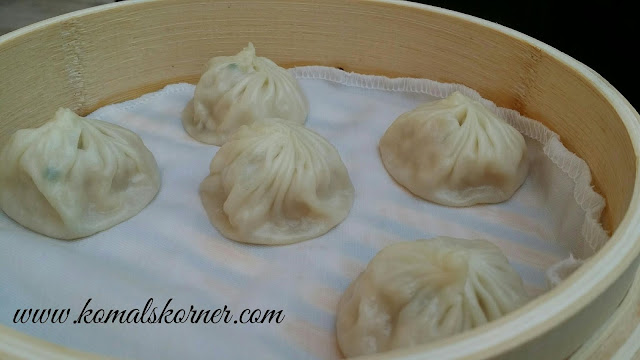 The completion of Evolution 2015 is the latest milestone in Mall of the Emirate’s 10-year anniversary, which celebrates a decade of innovation in retail, entertainment and hospitality as the Middle East’s first shopping resort destination. For more information, please visit www.malloftheemirates.com or thier Facebook Page.