- September 29, 2014
My family loves eating out, but what we love more is going to dinner just when most restaurants are about to close. This weekend after spending the entire evening bowling and shopping we felt are hunger pangs hitting multiple strikes. Food court is never our first or last option and since Navratra (a nine day Indian festival) is going on, we have to be vegetarian(Almost every Hindu festivals is a no meat day). So we headed out in search of another Indian restaurant. After realising that most of them were about to close we made our way to Urban Tadka in Al Karama. Fortunately for us, Urban Tadka had already taken its last order. Now the option was pizza or trying Ballimaran's (Balli) Chaat Chowk next door. As you can see from the title we went to Ballis.

We first gorged on pani puris at the outside counter made in Indian style obviously. The pani puri was good and very spicy. I don't like spicy and to be honest I don't like pani puri from anywhere but Mumbai. Next we tasted the Dhai (yogurt) Puri which was good.

After that we moved inside to the seating area which had a very typical indian vibe.  Not the Indian vibe that five star restaurants in Dubai have but the actual Indian feeling as if I wad back in India. Then came the basket chart which was very good. Sweet enough for my taste. The basket was crisp and the the filling consisted of warm ragda (mixture of chick peas and spices) inside topped with pomegranate (counts as my fruit for the day). But the winner of the evening was the Kali Daal (pulses). We did not have to put much thought into that's since it was the only thing avaliable because we were the last order of the day. But the Daal won my family's heats coupled with one of the best soft tandoori roti's I've ever eaten! I simply munched of the roti's and aroma of which pleased my taste pallete.

My nephew ended the day with Jelebis, from the look on his face I'm guessing they were good. It was also the day I realised my nephew likes Jelebis which came as a surprise (because I always thought he only liked plain chocolate cake). We left the place being completely satiated.  If you are looking for a place to eat Chaat (apart from Bombay Chowpaty) give Ballis a try and I would recommended it especially for the Kali Daal and a very north Indian vibe. 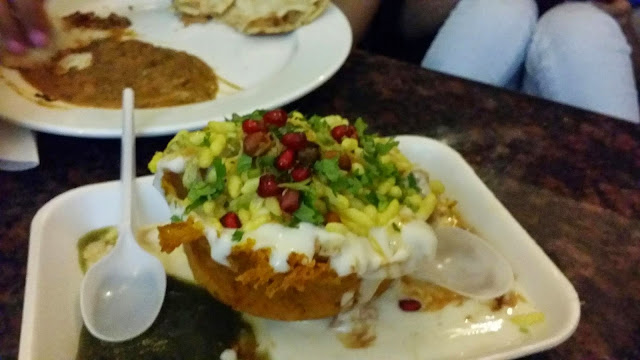 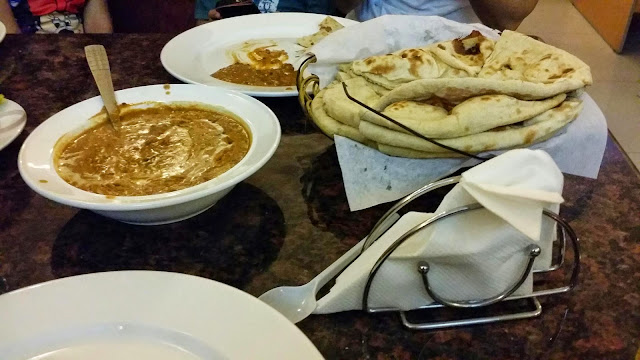 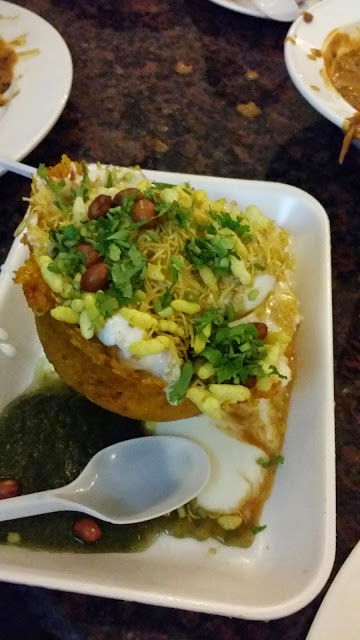 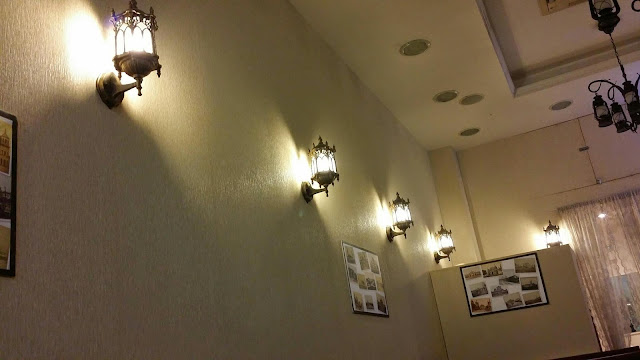 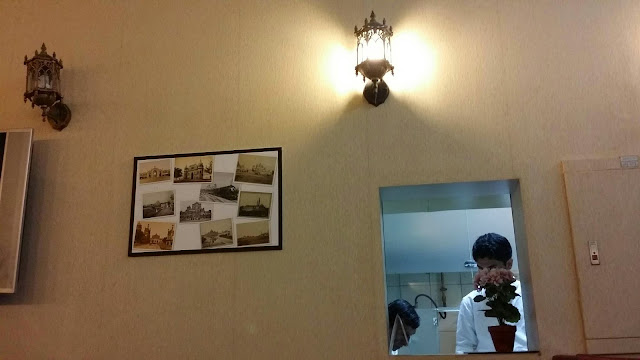 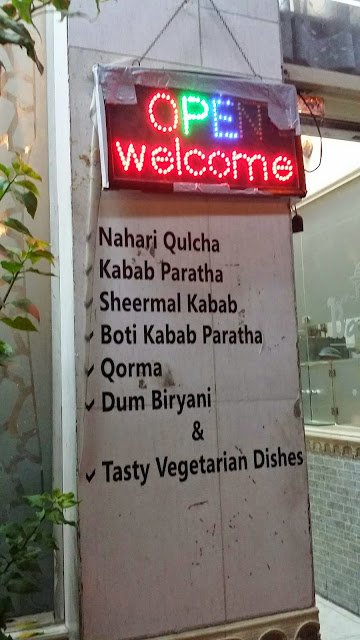 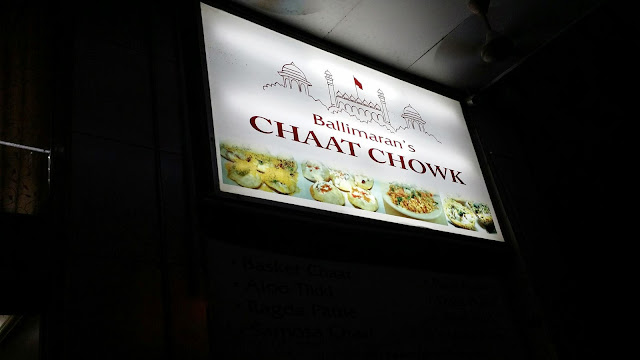 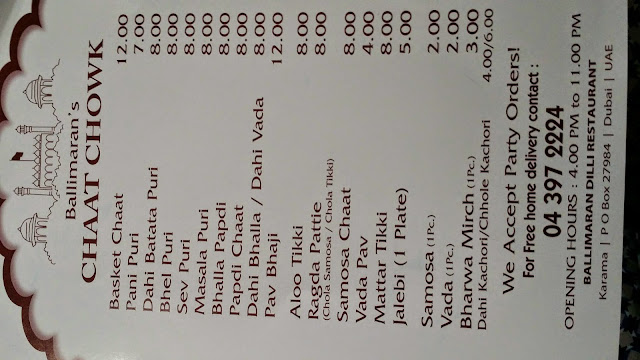